Journalists: Express Your Content With An Inbound Marketing Sense


When our grandfathers listened to radio addresses by Churchill and Chamberlain about the state of the war in the rest of Europe, we receive information in real time. Papers like The Daily Mail and The Sun cover news that is as varied as The Duchess of Cambridge’s wardrobe. Inbound marketing as a whole never even existed, and yet here we are.

The media landscape has had significant changes brought to it, for sure. Newspaper and magazine subscription is at an all-time low. Print media is now being challenged by the speed and timeliness of digital media. Citizen involvement in media and politics is at an all-time high. More people’s voices want to be heard, with social media playing a significant role in public participation.

With the transition from analogue to digital, it has often been asked if self-published writers and bloggers can be considered part of journalism. The role is essentially the same, in that, both brings news and current events to the public domain. Bloggers are even considered to be as highly influential as respected media institutions in regards to their respective industries.

Should we be worried? Yes, and no.

A key feature of self-publishing is that you represent certain agenda or certain areas of concentration. Whether you are re-blogging memes on Tumblr or else writing about the day-to-day struggles of working women, there is a need to promote a certain cause or agenda, or else facilitate discussion on certain topics. You can see this in the popularity of blogs with reviews, travel and leisure blogs, and even the rise of video blogs or vlogs. Content is now being optimised, a key feature of inbound marketing. It is also easily traceable due to the use of back-linking.

There is nothing wrong with this, and in fact, we search for it – this is why certain blogs or topics can be trending, or else a little-known writer can achieve fame in a matter or clicks. There is a certain kismet involved, even without Google analytics and algorithms. When your content is good, or bad, accusatory or inflammatory, informative or summative, it leaves the most impact when you elicit a viscerally emotional response in people. Both can lead you to do that, despite their vastly different objectives.

Journalism, in its purest sense, holds no advocacy other than to promote the cause of journalism itself. These are trained professionals who are taught to value the objectivity of every story, and making certain to hear every side. Whilst most publications seem to be beholden to their parent companies, one cannot deny their power and influence even in the digital age.

Self-marketing content, whether user-generated or inspired, is what separates bloggers from journalists. This doesn’t mean that one is necessarily better than the other; in fact, reading from a good mix of both helps to enrich one’s own opinions on certain issues. Since both serve different functions, the duality of their roles in the media landscape of today make for an enriched consumer experience. Different media caters to different needs, after all. 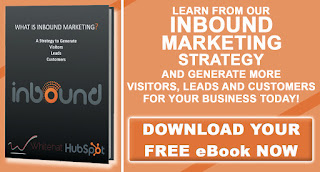 Popular posts from this blog

March 04, 2014
With the Internet practically becoming an integral component of a majority of UK homes and businesses, there’s no denying the power it holds over the success of one’s business. It reaches an infinite number of potential market, for as long as you know how to utilise it to your advantage, that is.
Whether you’re selling a product or a service, there will be someone demanding and looking for it somewhere on the Internet. This is where the importance of SEO, or search engine optimisation, comes in.
Read more 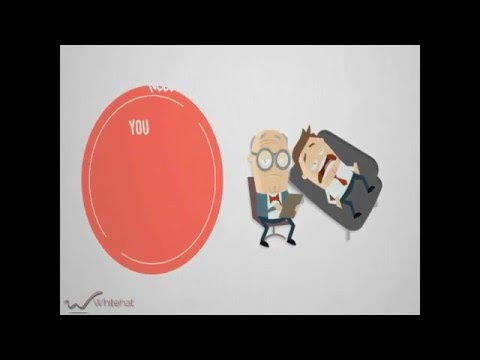 
Working with a great Inbound agency means that you don’t have to even
think about the intricacies of marketing strategies and analysis, you
can concentrate on doing what you and your business do best. Allow them
to utilise all their marketing experience and knowledge to ensure you’re free to grow your business.


An Inbound marketing company are here to share their years of
expertise of inbound marketing; the tips, the tricks, the strategies and
the know-how, all designed to make it work for you. They should be a
member of HubSpot’s Certified Partner Agency scheme.
This means that they should work closely with the good people at
HubSpot and have been…
Read more 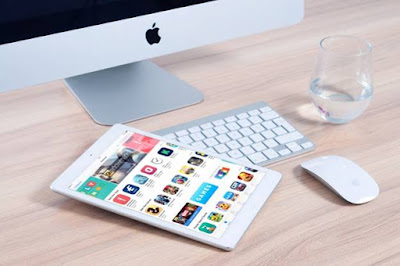 Before the boom of internet marketing agencies, traditional outbound marketing has always focused on spending more to earn more. This invests a significant amount of your capital and earnings to attracting customers, which, while effective, can set you and your business back if you simply haven’t the money.

Advertisers and industry experts have pondered for a long time to prevent significant loss, and inbound marketing was devised out of the tools that have emerged as a way to find information online. Studying the algorithms and the behaviour that people have in regards to surfing the Internet, receiving information, and even in how they use social media, makes for a more intelligent and compelling content marketing strategy.

It is revolutionary in the fact that you no longer need to spend so much to attract customers. There are many sources online in which people utilise every day, such as social networking sites, forums, and blogs. These places are a great way for you to reach out …
Read more